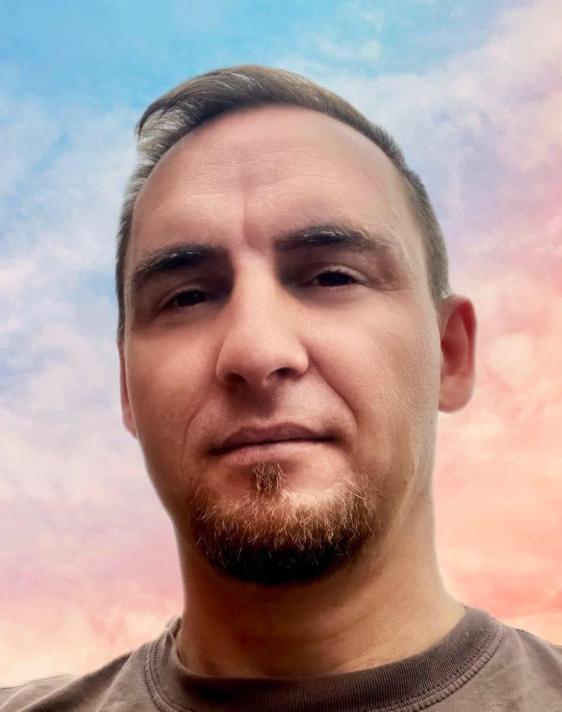 The people around him know Limitless about his style of joyful music, productions and dj bookings. The conscious development of his style and following his inner vibration gave him a unique sound including all major styles in electronic dance music.

The Hungarian born Tamas Varga has organized and played on school parties as a teenager, which turned him to professional djing.

The spot light came around the age of 18 when he became a resident dj of Club Flört for 2 years, and later Club Palace for another year, two of the best clubs in Hungary at that time. Here he played with international superstars like Tiesto, John Acquaviva, Mr C, Bushwacka, Gordon Kaye, Fred Giteau, Jay Chappell, Tom Novy, Andry Nalin, Westbam while started djing throughout the country too.

Still in 1997 he was proclaimed as the talent of the year by the most hungarian top dj-s in Freee Magazine (first electronic dance magazine in Hungary). Next year he was on the cover page and has been interviewed. His success took him abroad to The Netherlands and Germany and started booking international djs to Hungary. He attended the Berlin Love Parade in 1999 on the hungarian truck with Andy Slate. Next year he started a new Magazine with his friends about electronic music called Check. In the summer of 2005 has played at the great OZORA festival in Hungary. Since 1996 he had residencies all over Hungary, was touring around Europe and developed great contacts in the music business. He is known as DJ Limit, Tommy V and Varga as well.

Limitless has grown to rock the clubs around the world with his genuine personality and style.

Nowadays he is concentrating more on productions and remixes, while still enjoys djing. 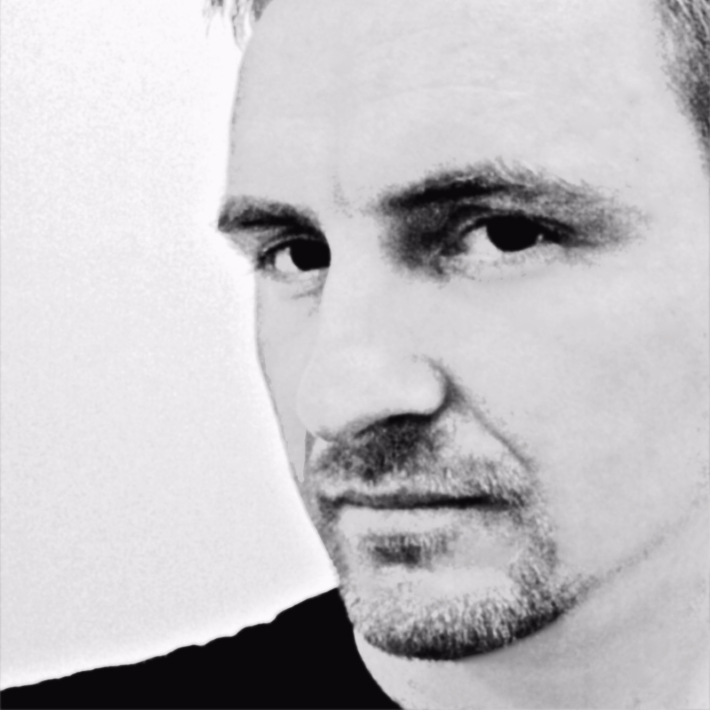 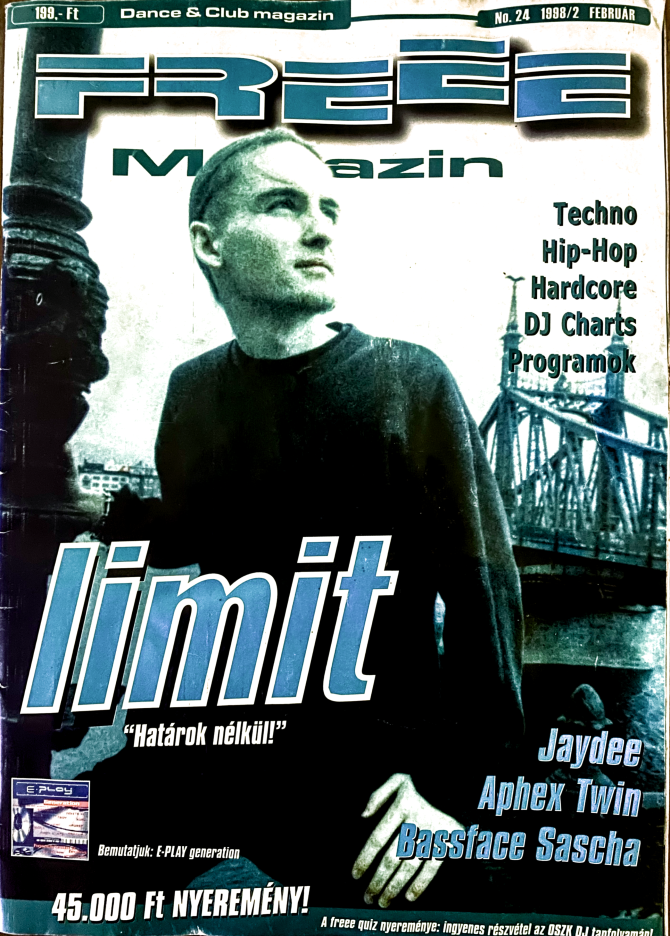 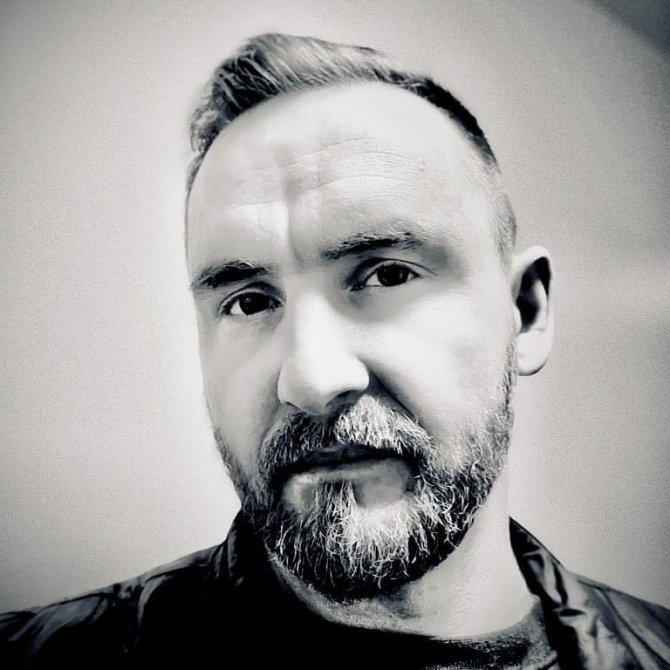 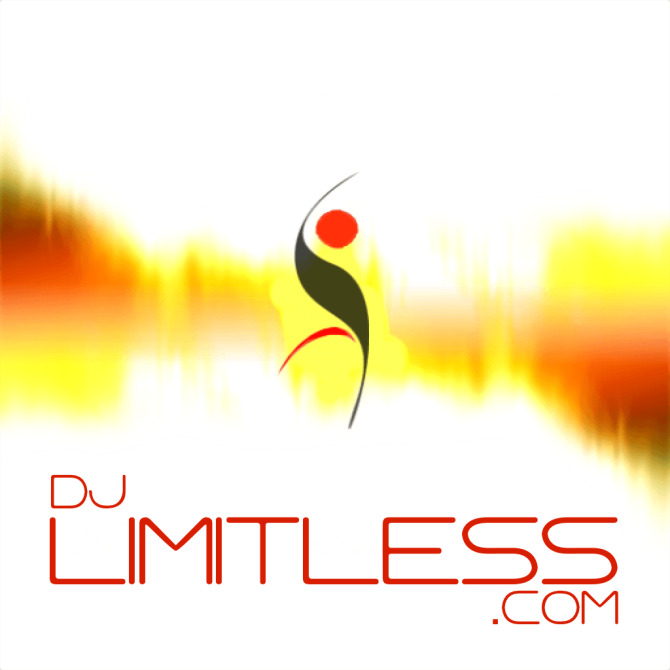 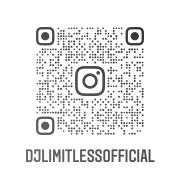